27% of Prisoners in London Jails are Muslims 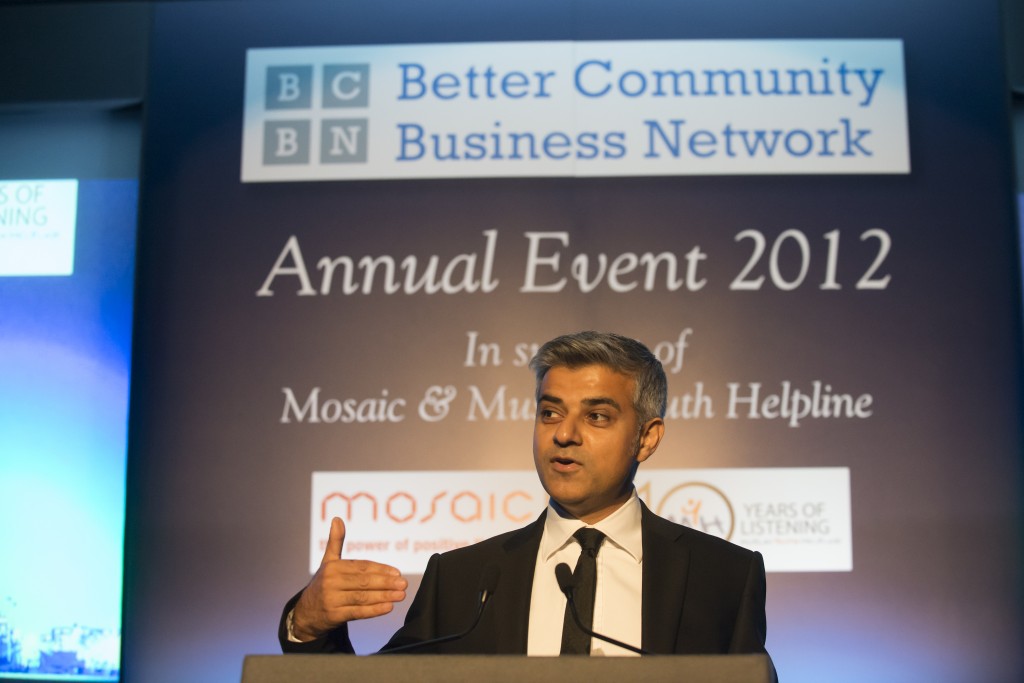 The Evening Standard published an article last week by the Shadow Justice Secretary Sadiq Khan, the report revealed that more than a quarter of London’s prison population are Muslims, prompting urgent calls for an inquiry into what is happening in the justice system.

The call for the inquiry comes just over a month after BCBN helped launch the Date Palm Project and highlights the great need for such community-led initiatives.

The number of Muslims in the UK prison population has more than doubled to nearly 12,000 in a decade, figures from the Ministry of Justice show. Record levels of Muslim people are serving jail sentences and that the numbers are still growing. Across England and Wales, the proportion has risen from eight per cent a decade ago to 14 per cent now.

In London, the figure is an “astonishing” 27 per cent, which is more than double the 12 per cent of the capital’s population who are Muslim. In two prisons, Feltham and Isis, a third of the inmates were Muslim. Half of the top 10 prisons with the highest Muslim populations are in London, including Belmarsh, where the percentage has risen since 2010 from 19 to 29 per cent, Brixton (24 per cent), Pentonville (28 per cent), Thameside (25 per cent) and Wormwood Scrubs (27 per cent).*

Higher offending rates is only one of many possible reasons why the prison population is higher for some groups of the population. Nearly half of adult offenders released from prison are convicted again within a year and overall one in five offenders spent time in custody in the year after they were released from prison or started a non-custodial sentence. Other explanations could be that Muslims are more frequently caught and prosecuted, or sentenced to longer prison terms compared with other offenders.

Crime has an incredibly corrosive effect, which is not limited to just the victim. The family of the offender is also negatively impacted whilst they are forced to deal with not just the mental anguish but also the stigma that the community typically attaches to such families. Crime and the fear of crime creates isolation and mistrust amongst the wider community encompassing not just those that are involved in crime but more often than not also those that are perfectly innocent of any criminal activity.

There is a growing evidence of the particularly acute difficulties faced by Muslim prisoners returning to mainstream society and as a consequence their vulnerability to negative influences. The Muslim Youth Helpline conducted a survey of 400 UK Muslim prisoners of which key statistics revealed that 30% of Muslim prisoners felt that the Muslim community could have played a better role in keeping them out of prison. Off those that had re-offended 63% did not find the support they needed upon leaving prison for the first time. A staggering 82% felt quite strongly that faith sensitive, community support upon exiting prison would have prevented them from re-offending.

“The Date Palm Project really epitomises the kind of reforms I want to see with the criminal justice system. This is taking young offenders who are alienated from their communities, ostracised from their families [and] pointing them in the right direction…” Rt Hon Nick Clegg, Deputy Prime Minister Interview The Date Palm Project is the only project of its kind that begins to deal with only those offenders that are desperate to break the cycle of crime. The route to this transformation is through a community based project which will accommodate select**, young Muslims prison-leavers, for a period, to help them readjust to life on the outside, assist their rehabilitation, to break the cycles of re-offending whilst providing specialised mentoring, educational opportunities and employment security.

The Date Palm Project is a unique collaboration between the National Zakat Foundation, St Mungo’s (the homeless person’s charity) and the Better Community Business Network, each bringing their own expertise to tackling the disproportionately high rate of re-offending amongst the young Muslim prison population.

You can support the project by hosting a BCBN educational workshop or seminar; joining the list of inspirational speakers or BCBN’s networking forum for BCBN’s ex-offenders motivational workshop.

We have in place, of-course, strict tested policies and procedures to ensure that offenders are given appropriate positions and employers are safeguarded. To register your interests, please contact BCBN’s educational programmes at events@bcbn.org.uk

**The Date Palm Project will NOT be able to support the following: sex offenders, Terrorism Act offenders, foreign nationals or those likely to be deported, those who cannot be released into London, high-risk individuals and those that fall under the multi-agency public protection arrangements (MAPPA) list of offenders. MAPPA is a framework of statutory arrangements operated by criminal justice and social care agencies, which seeks to manage and reduce the risk presented by